Colombia is a privileged country due to its biological diversity, with a high number of different species of birds, fish, mammals and insects without comparison in the planet. It is the habitat of the fearful army ant or “marabunta”, how it is called that is characterized for its aggressive predator behavior and its nomadic character, forming real “platoons” with up to twenty-five millions of individuals that are capable of killing and devastating everything in their way, such as crops, villages, animals, and of course humans.

Mother Nature controls all of its biodiversity with violence, where some are food to others and this is how this fearful insect (army ant) is food for anteaters, bats, etc.

On the other hand, due to the high level of contamination and devastation, a great number of birds, mammals and fish, are dying, and with them, the abundant life that once was part of the majestic exuberance of the Colombian Caribbean.

An example of this are the pelicans, which die because of high levels of contamination produced by the coal harbors or the chemical products used in the nearby crops, that when they reach the bodies of water they generate a great amount of toxicity creating the environmental disaster “ecocidio” that we currently witness.

Nature makes its biological control, but the balance is broken by the “human marabunta”, that without restraint nor control uses all the natural resources for his benefit, forgetting that this will lead to his own destruction. 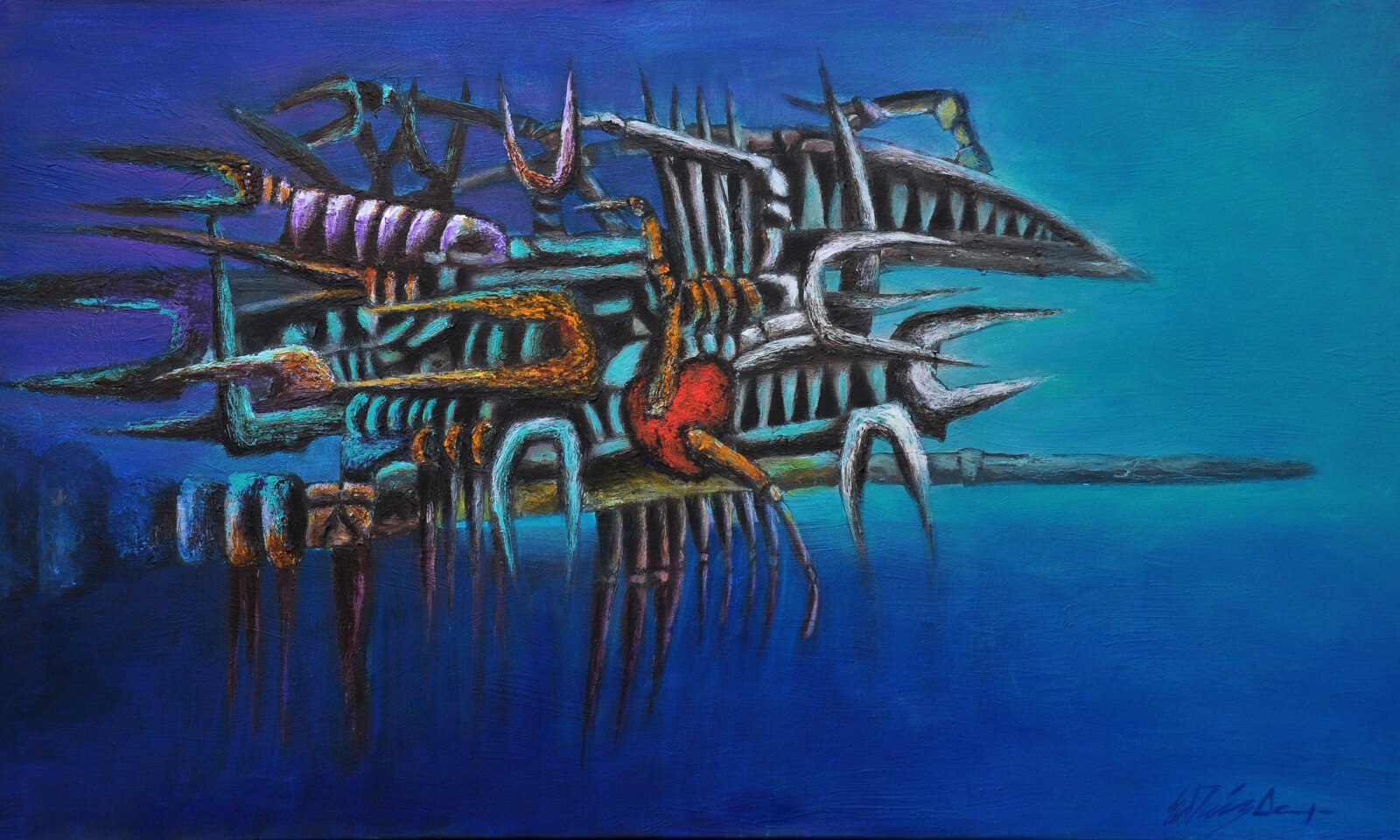 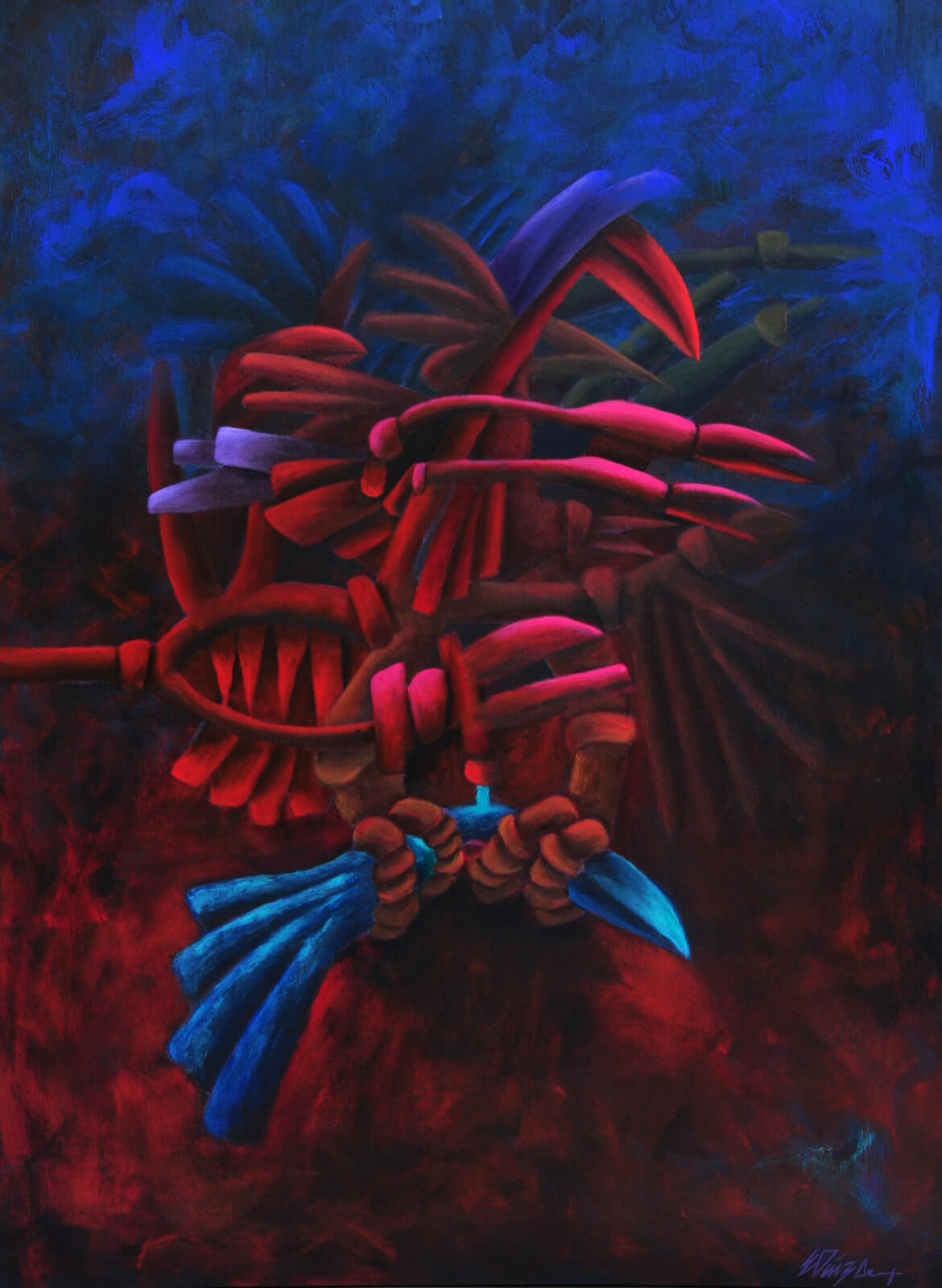 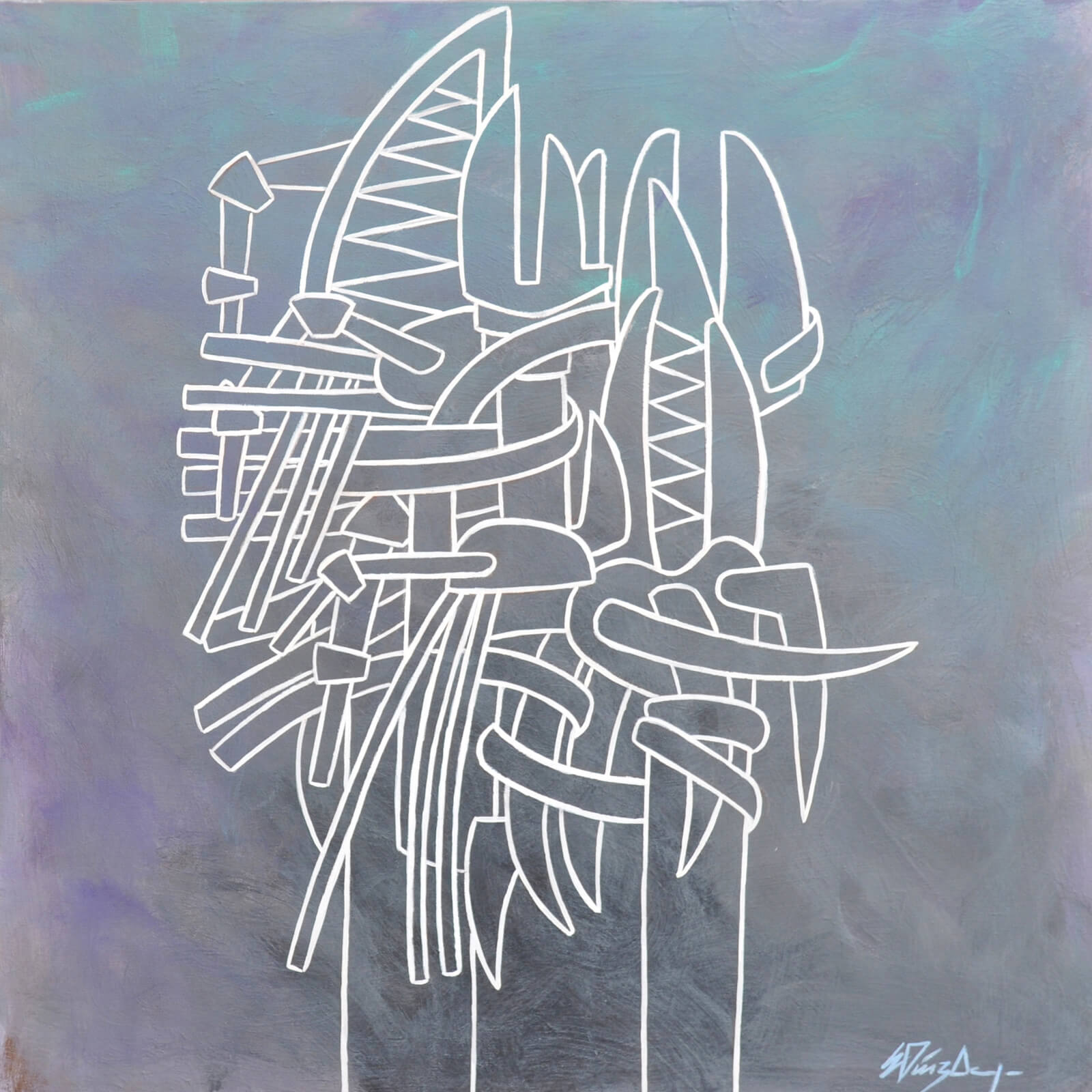 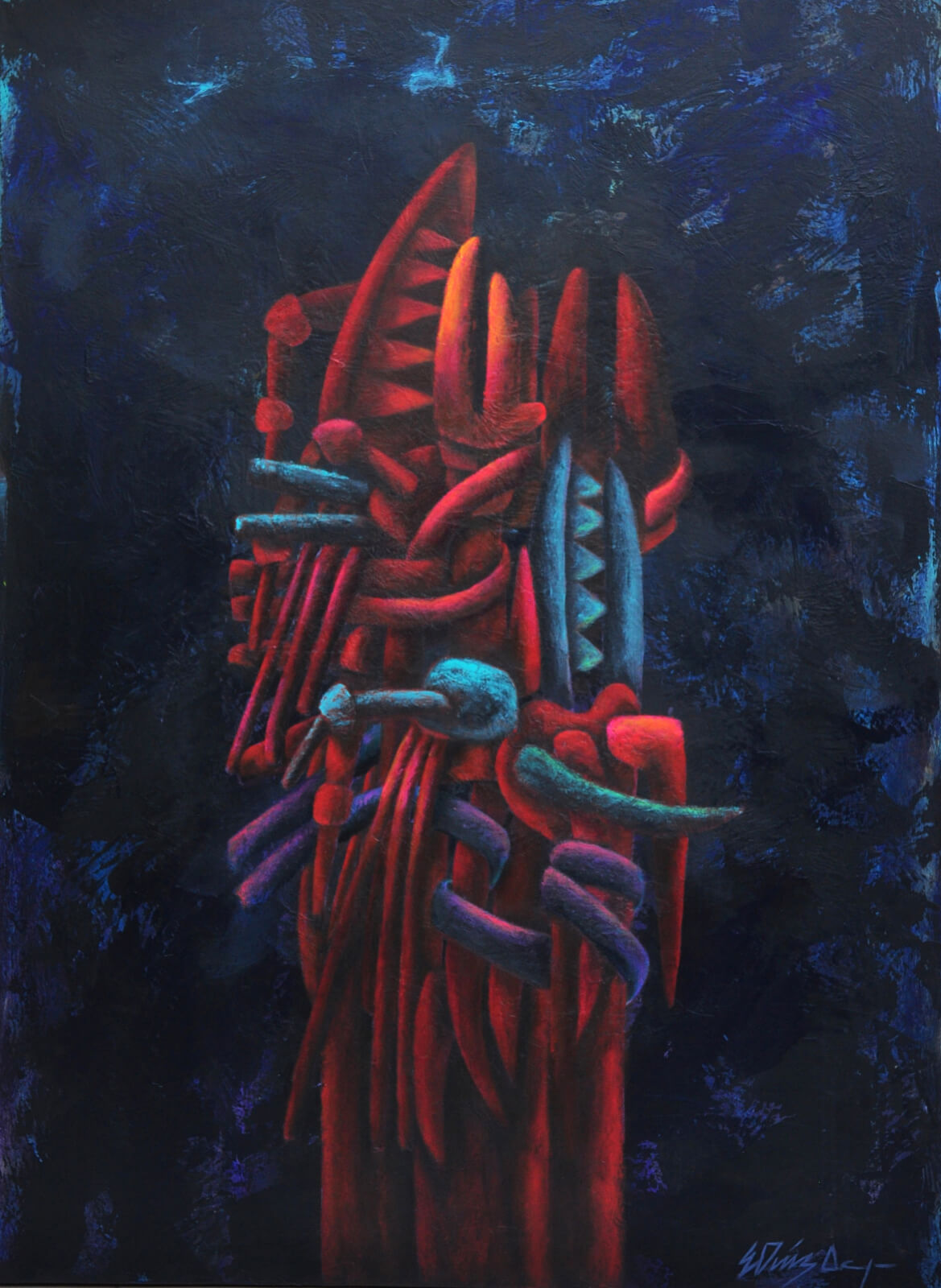 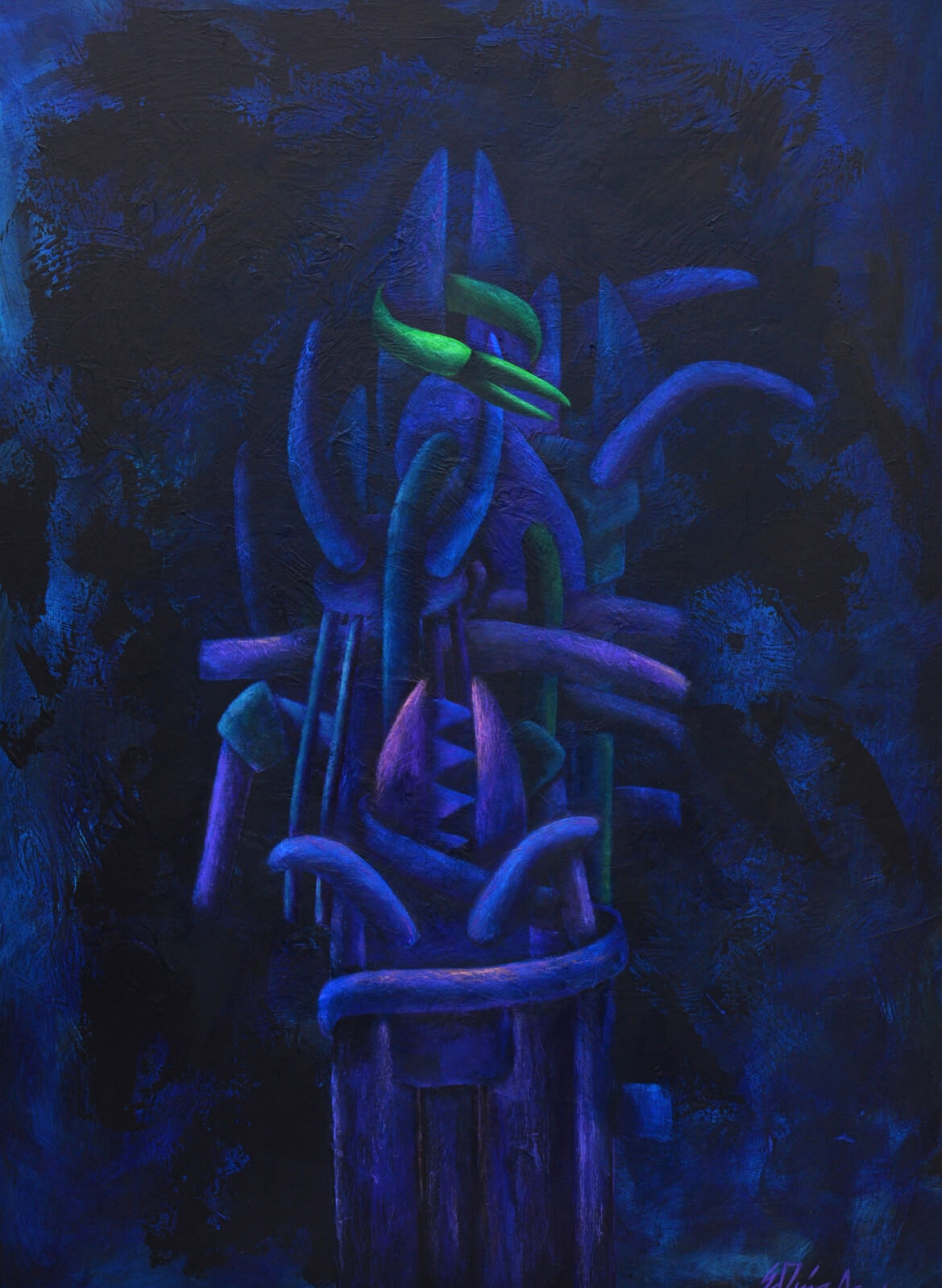 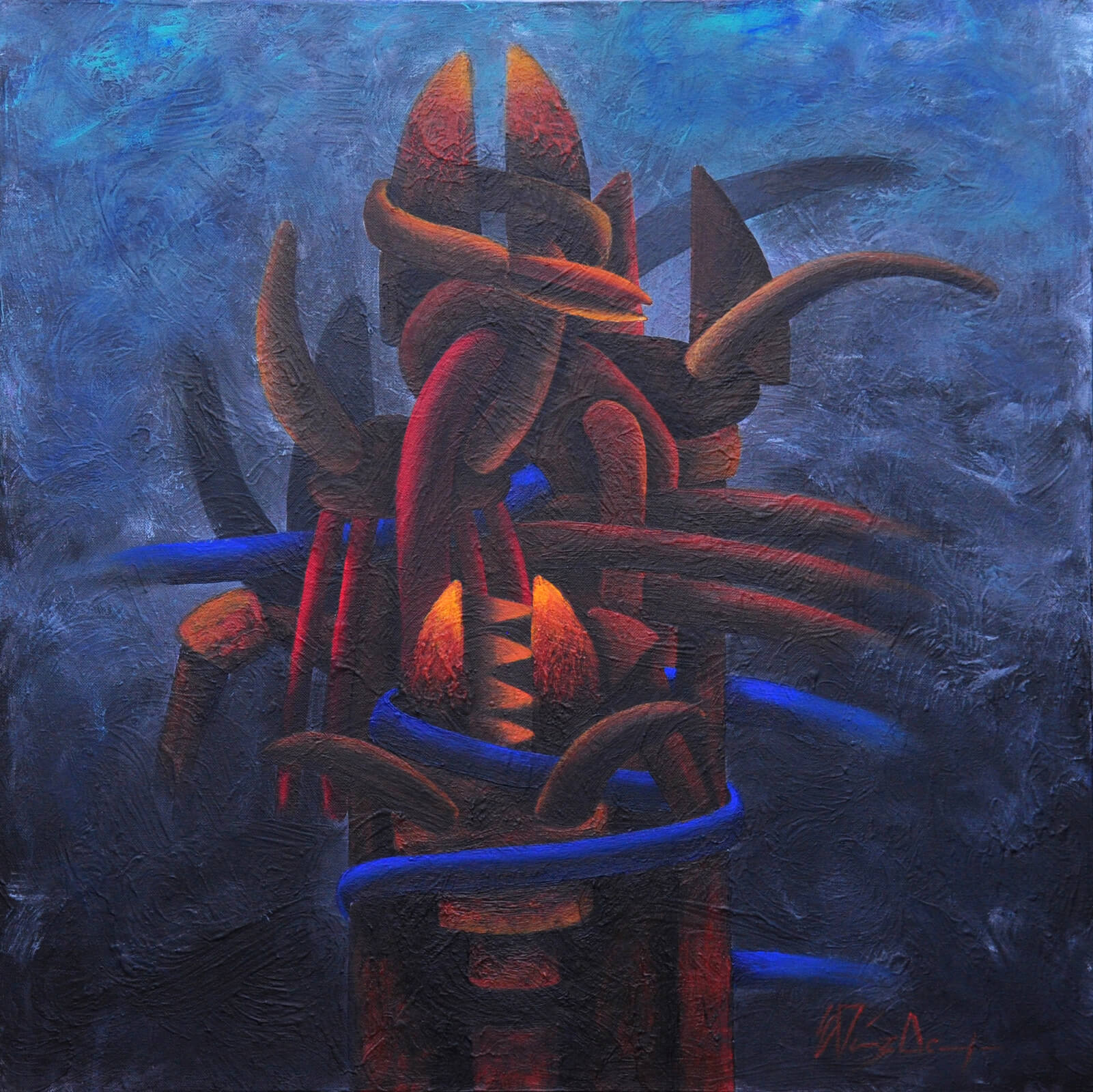 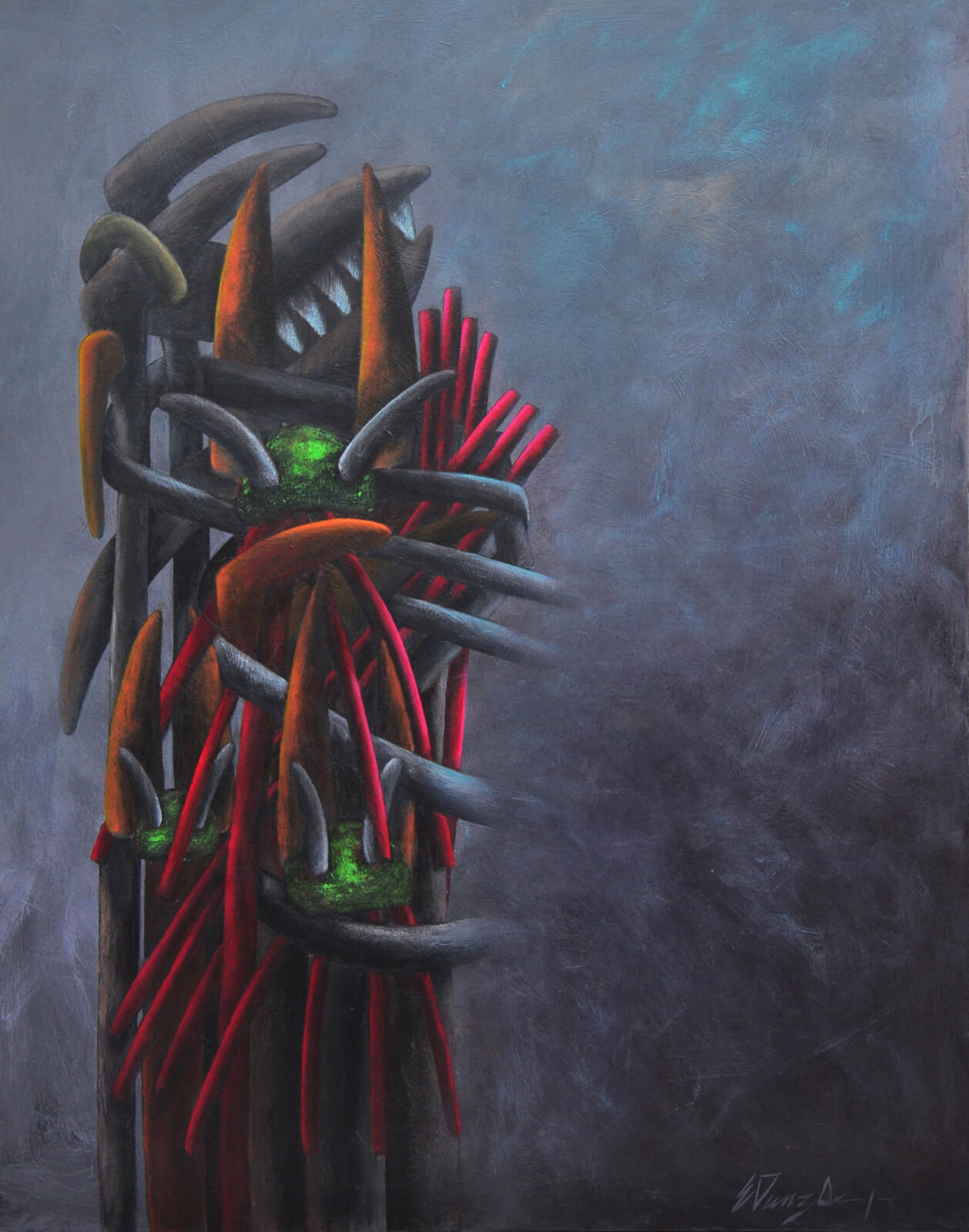 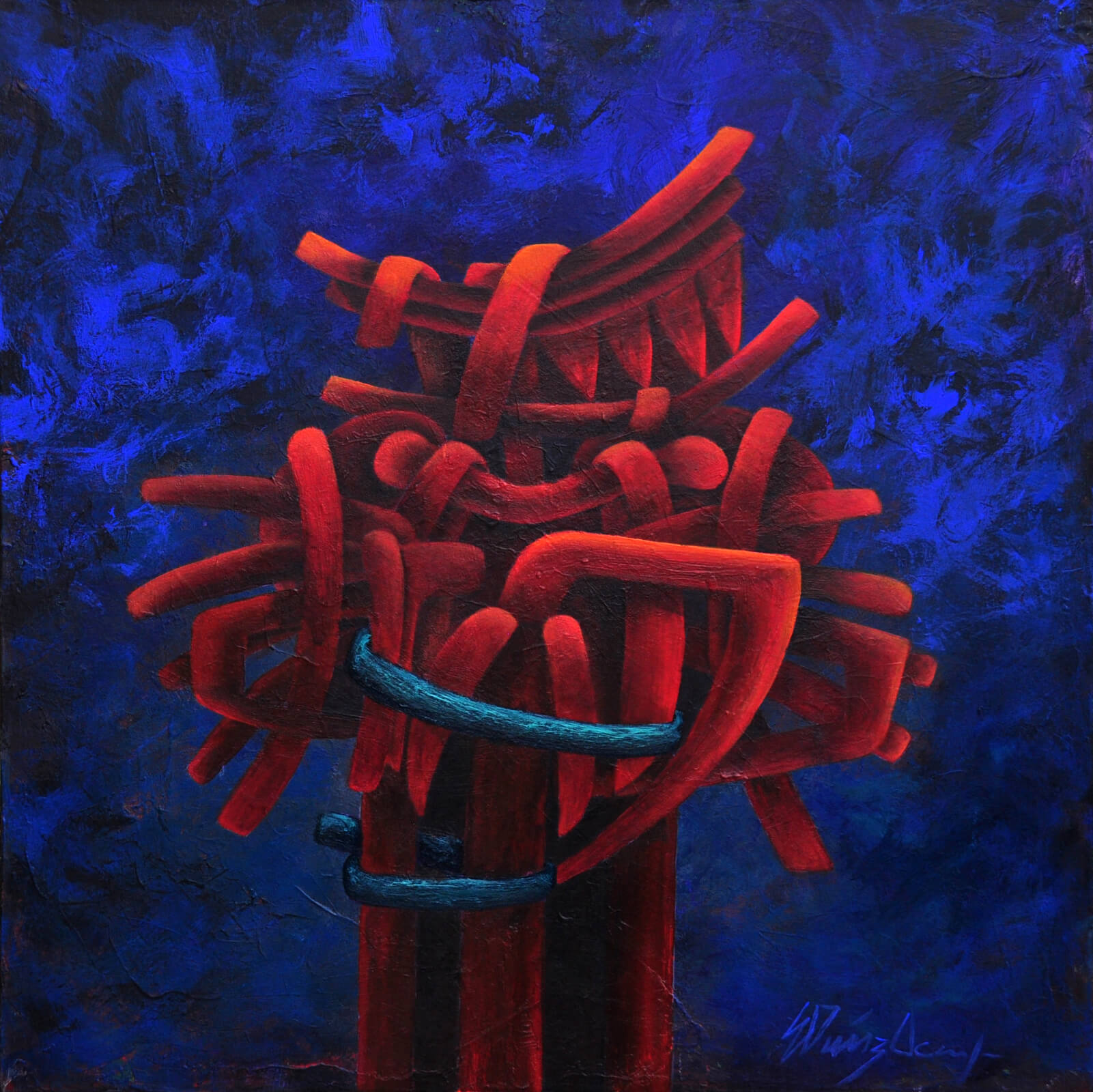 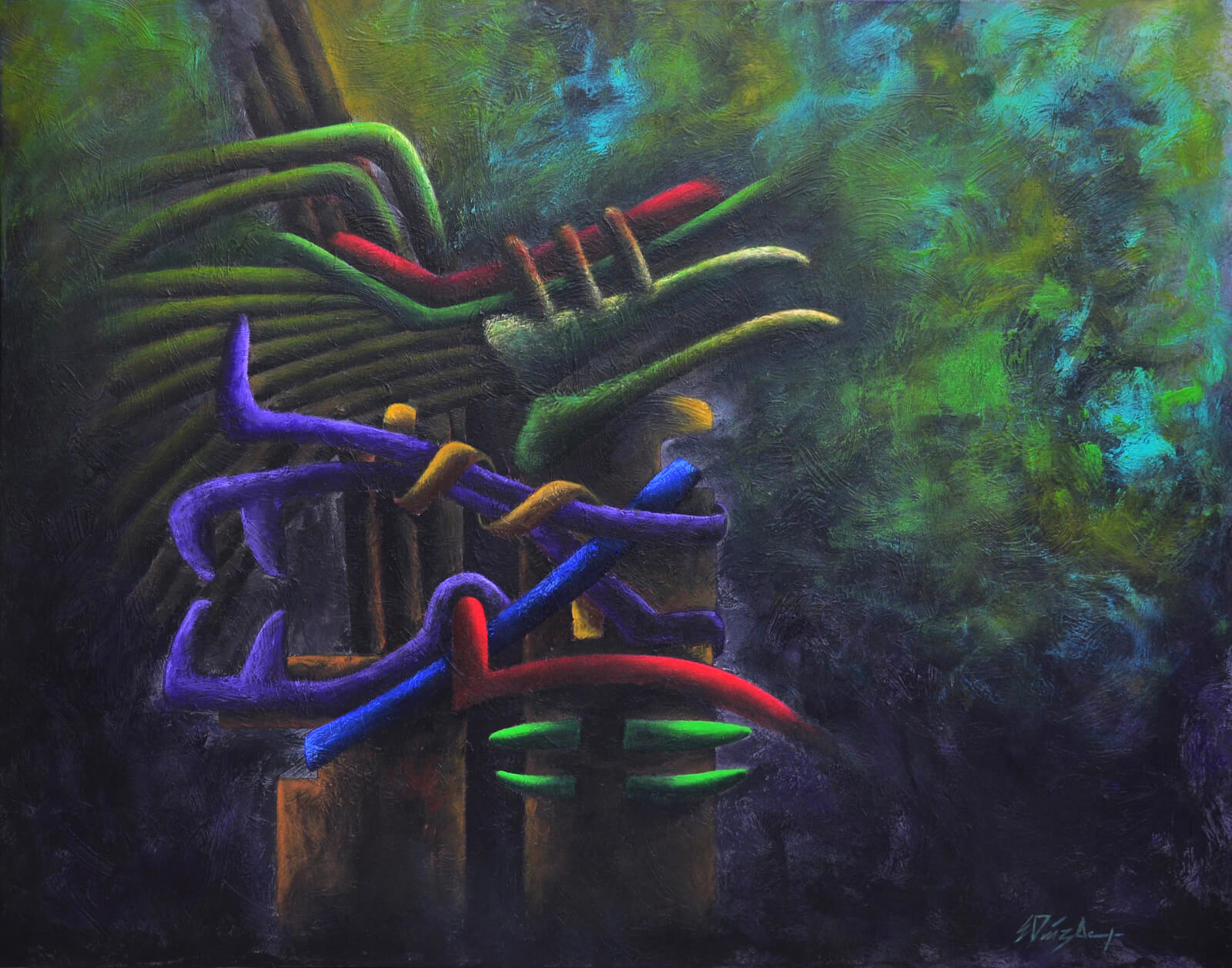 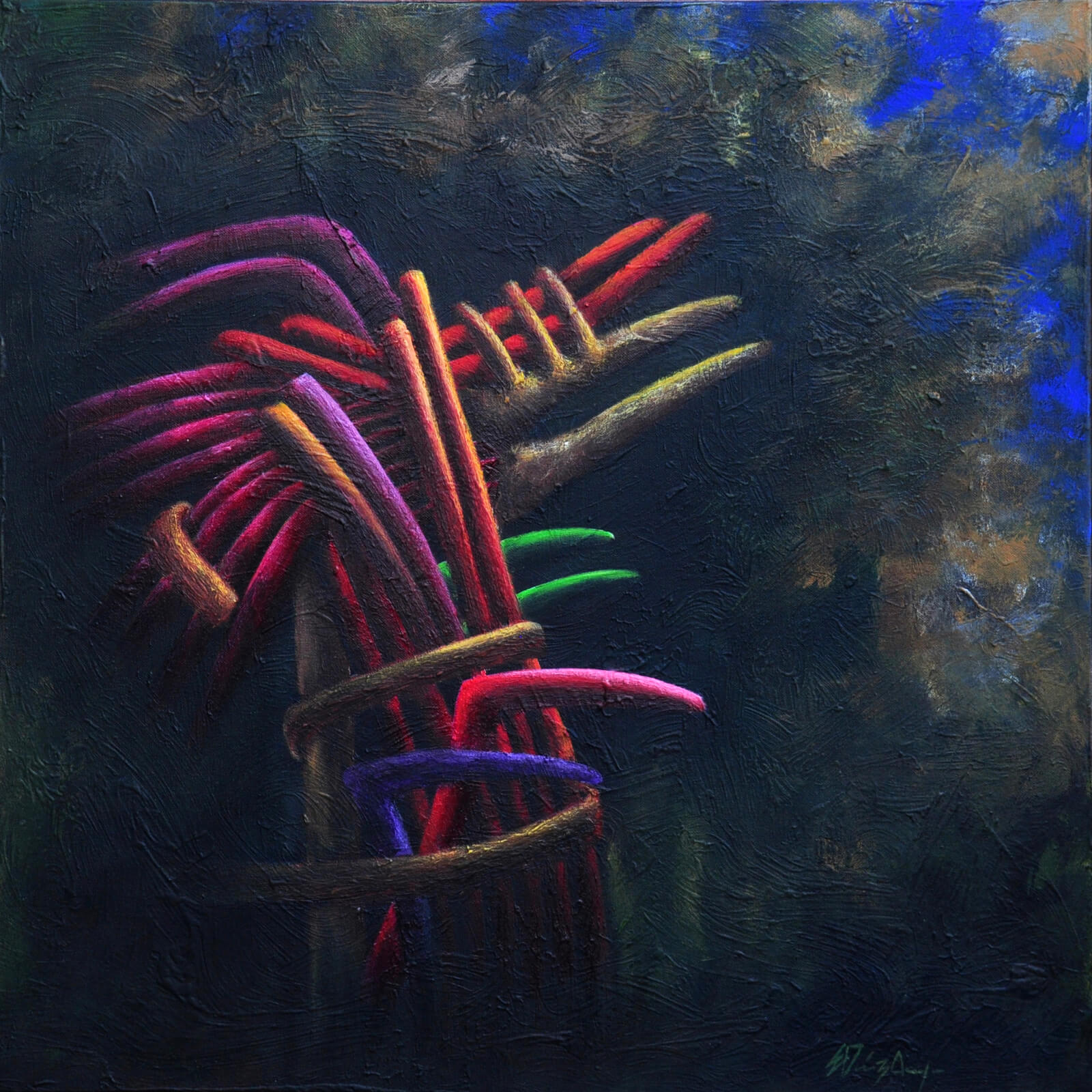 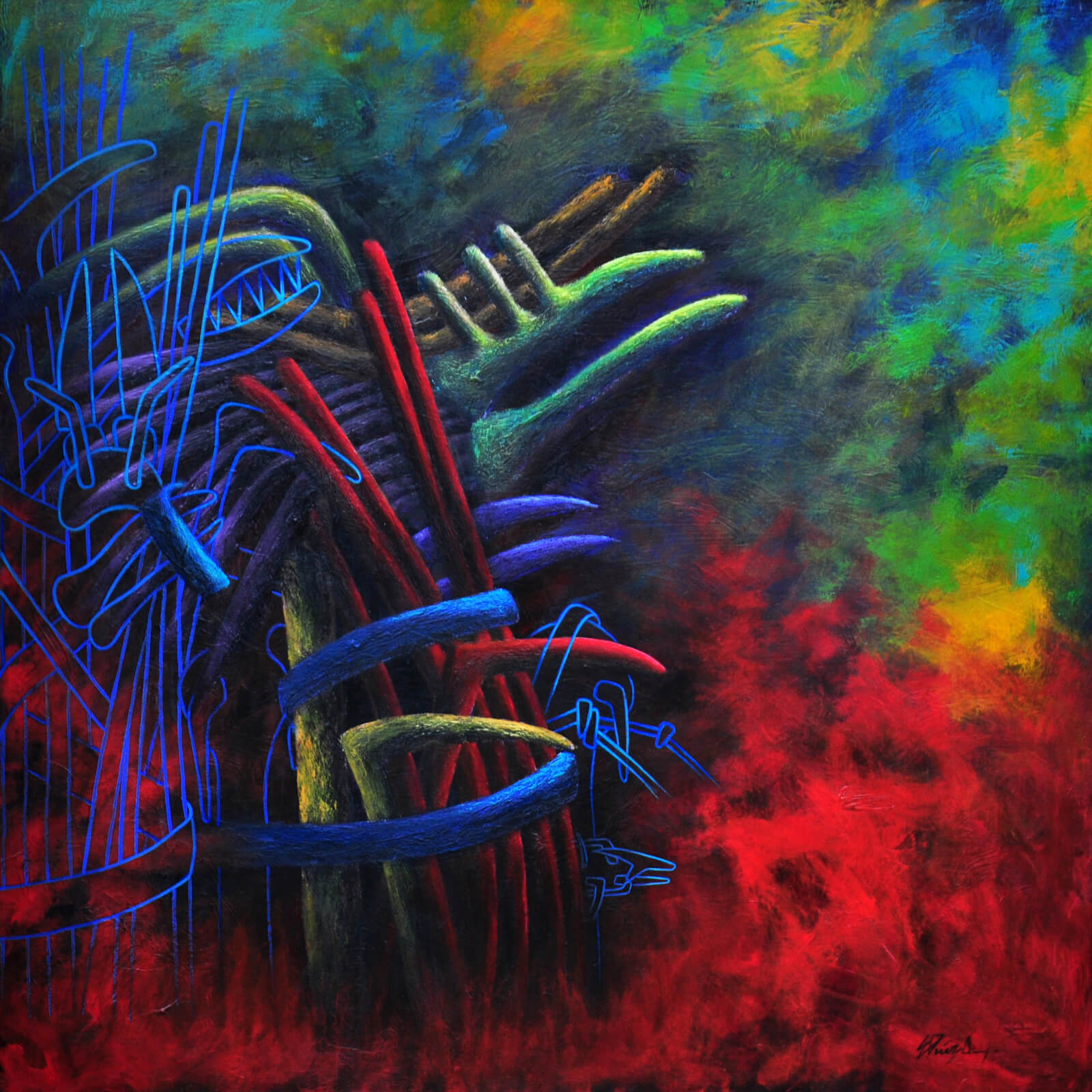 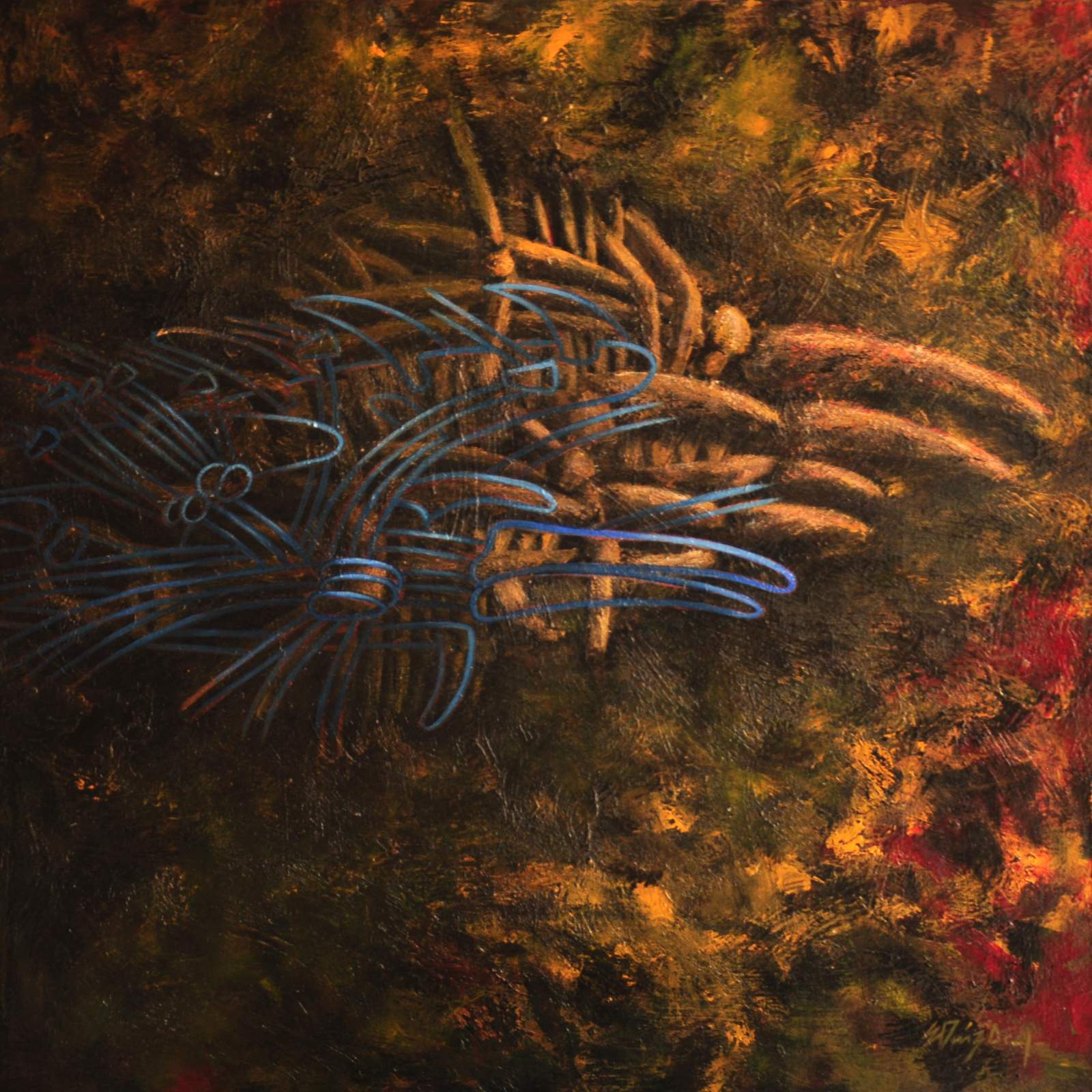 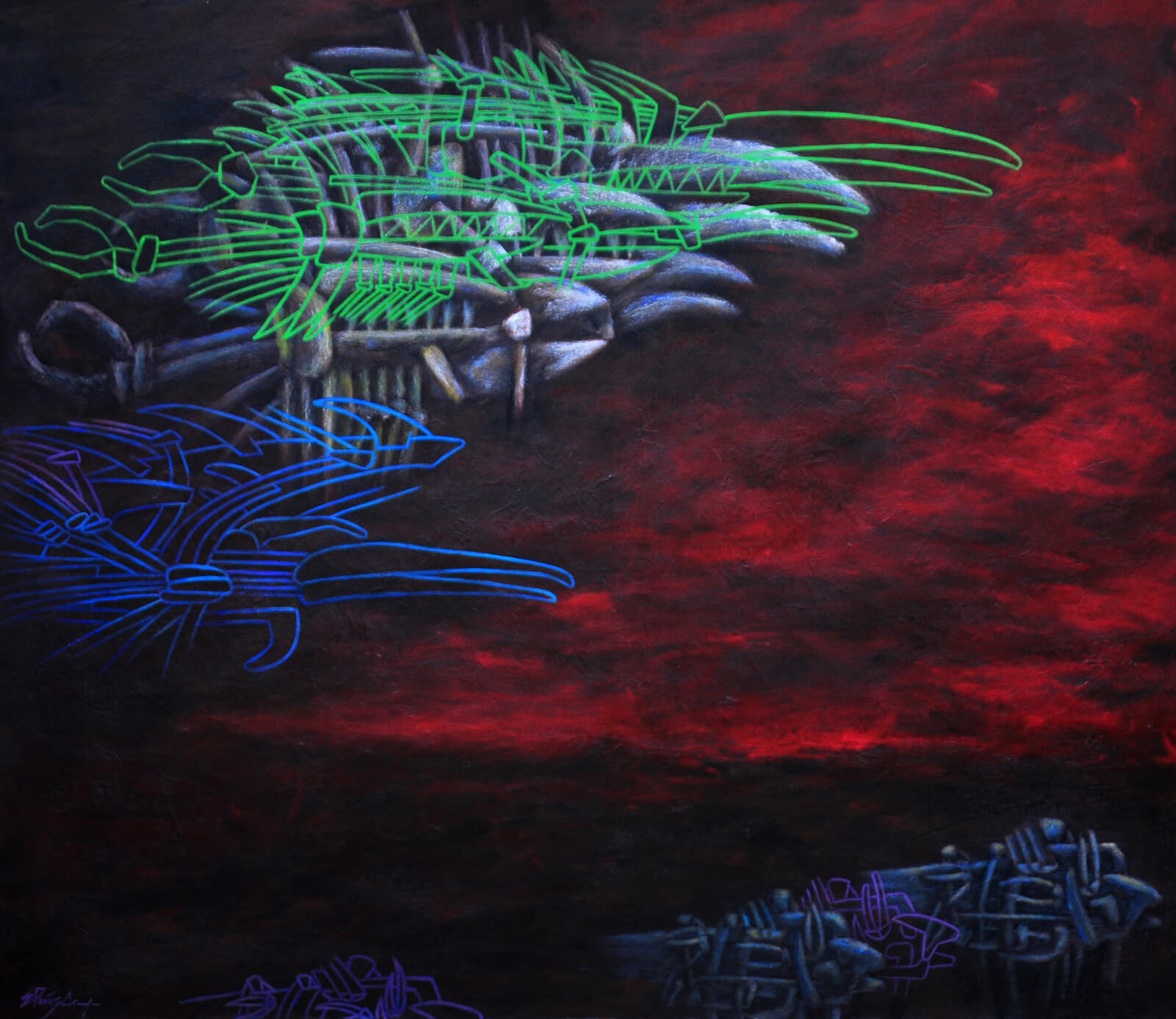 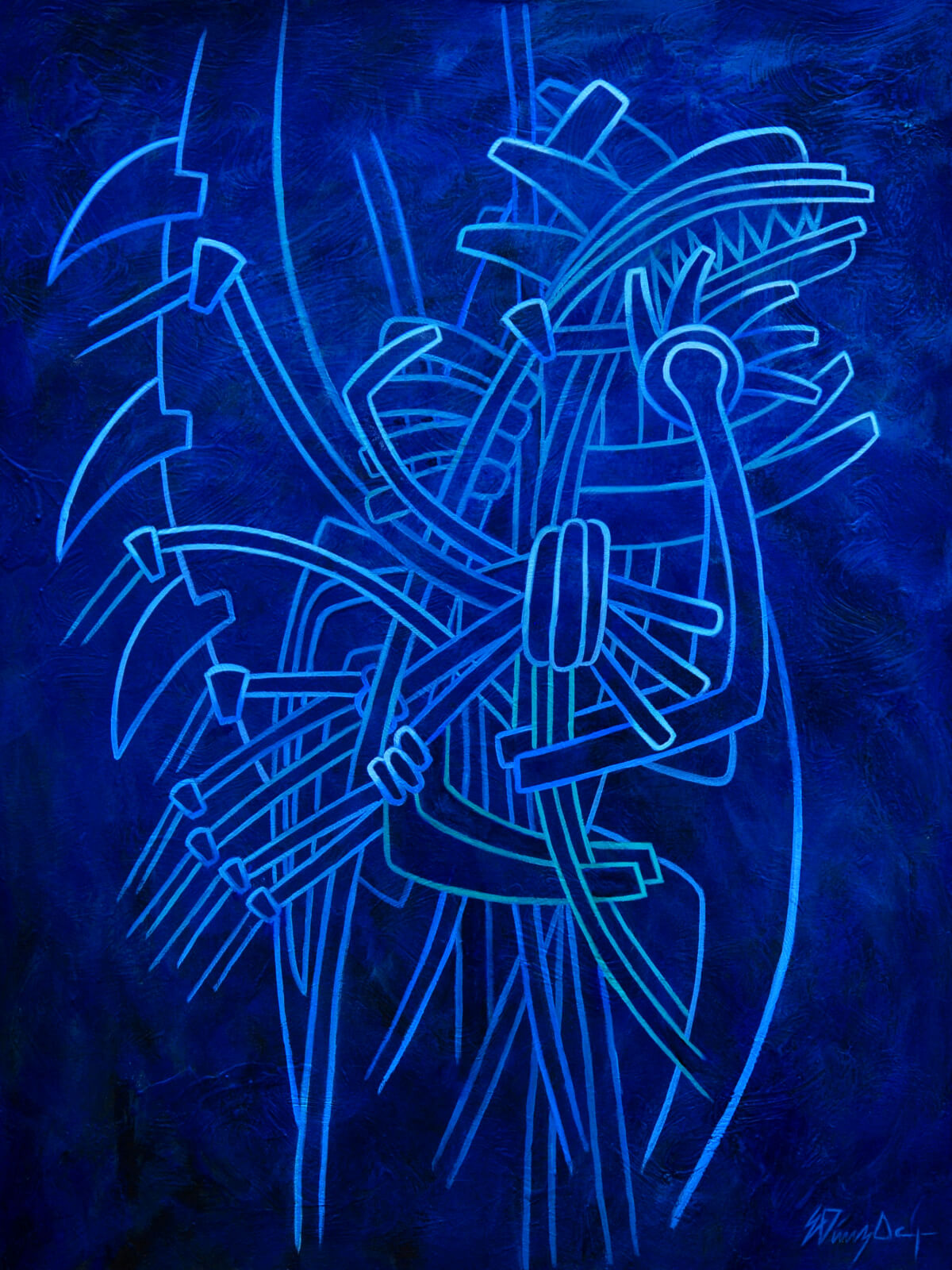 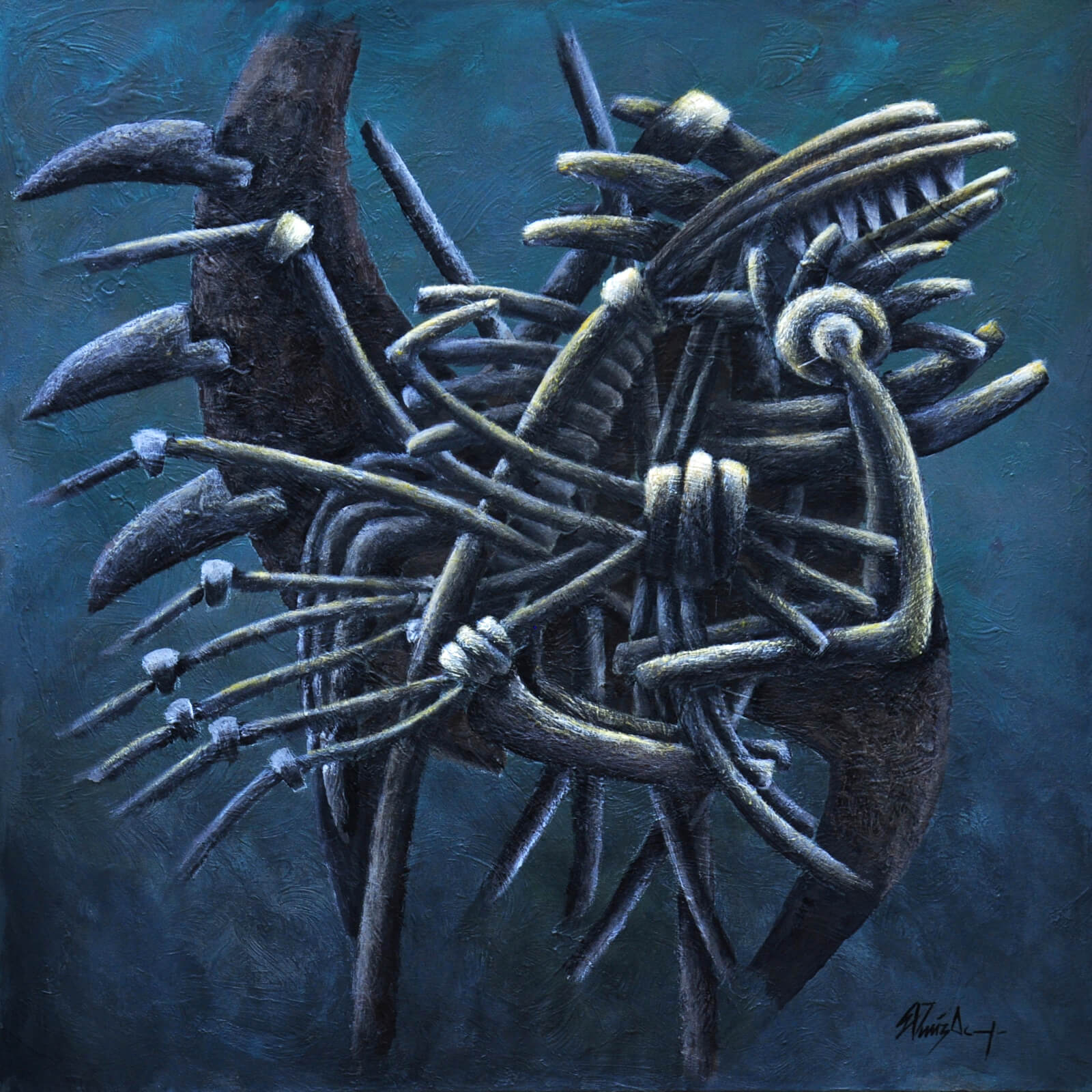 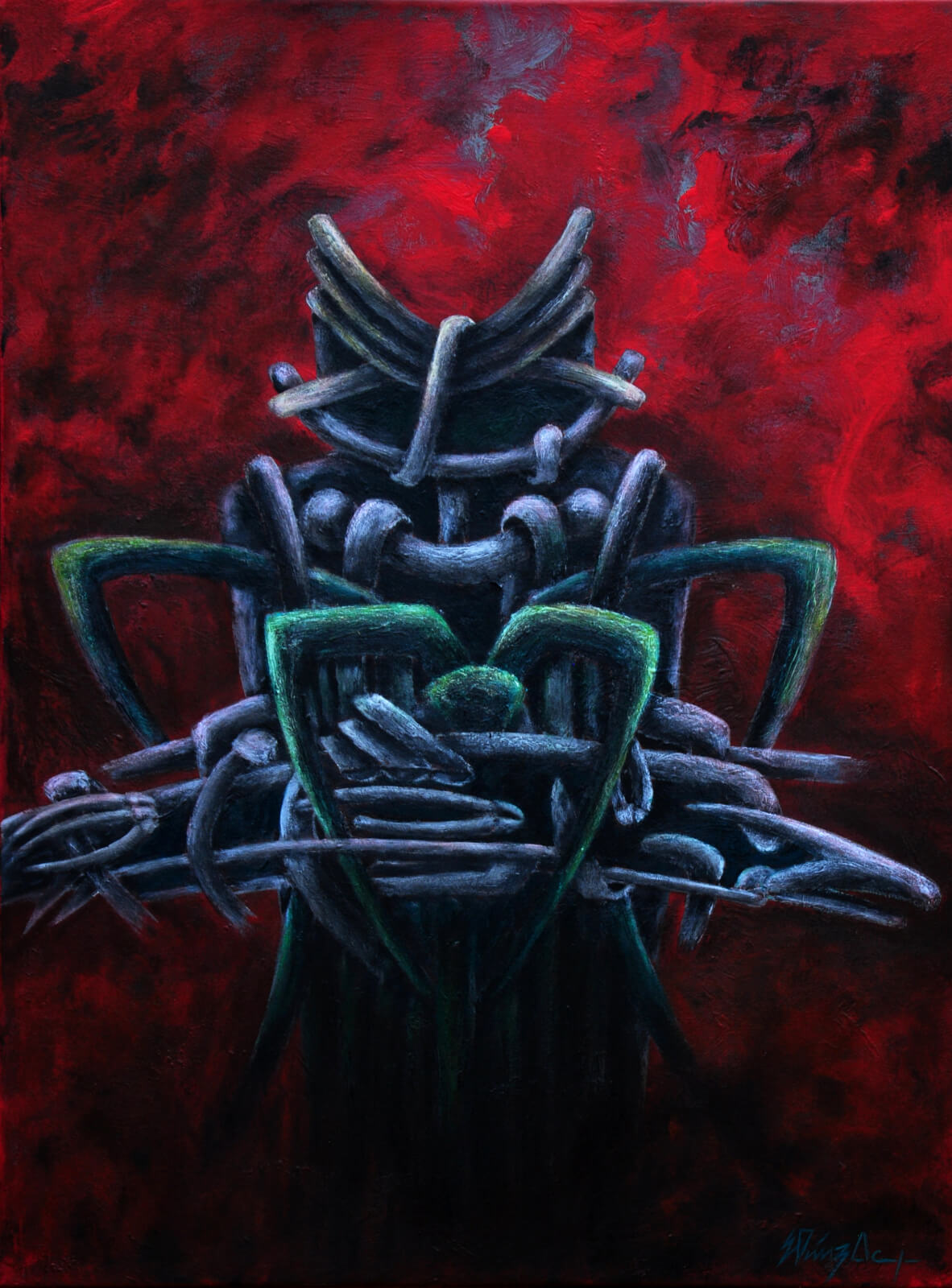 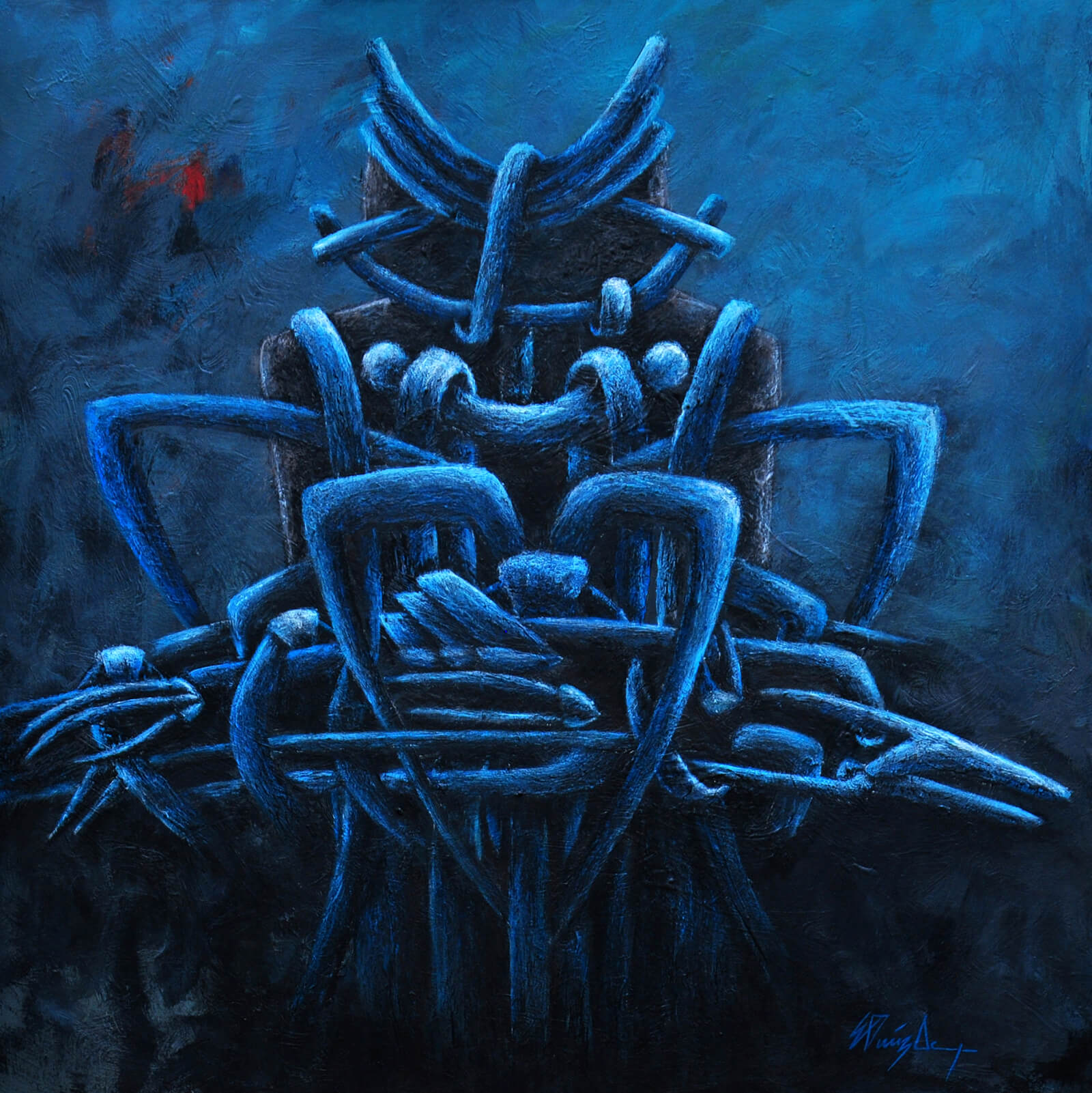 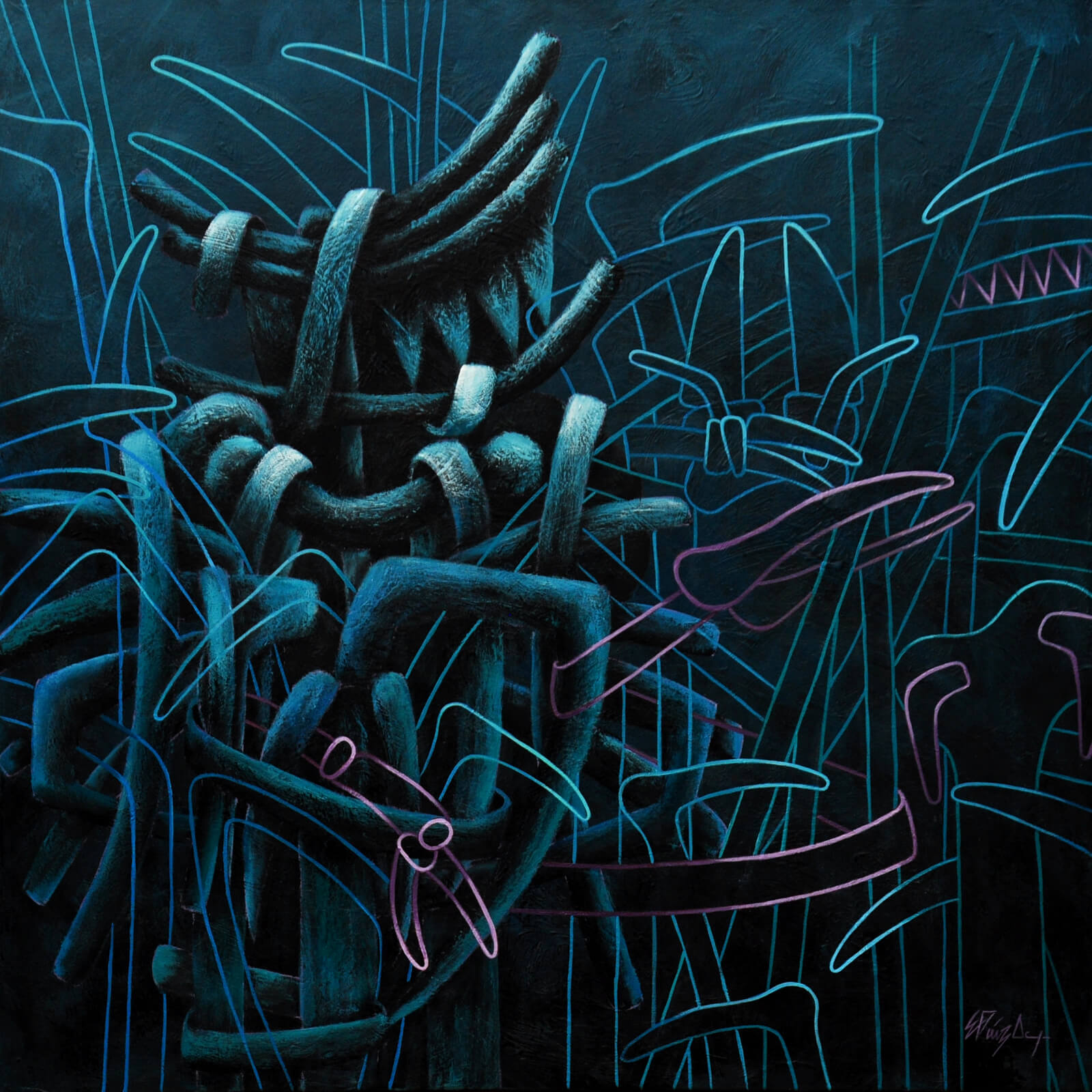 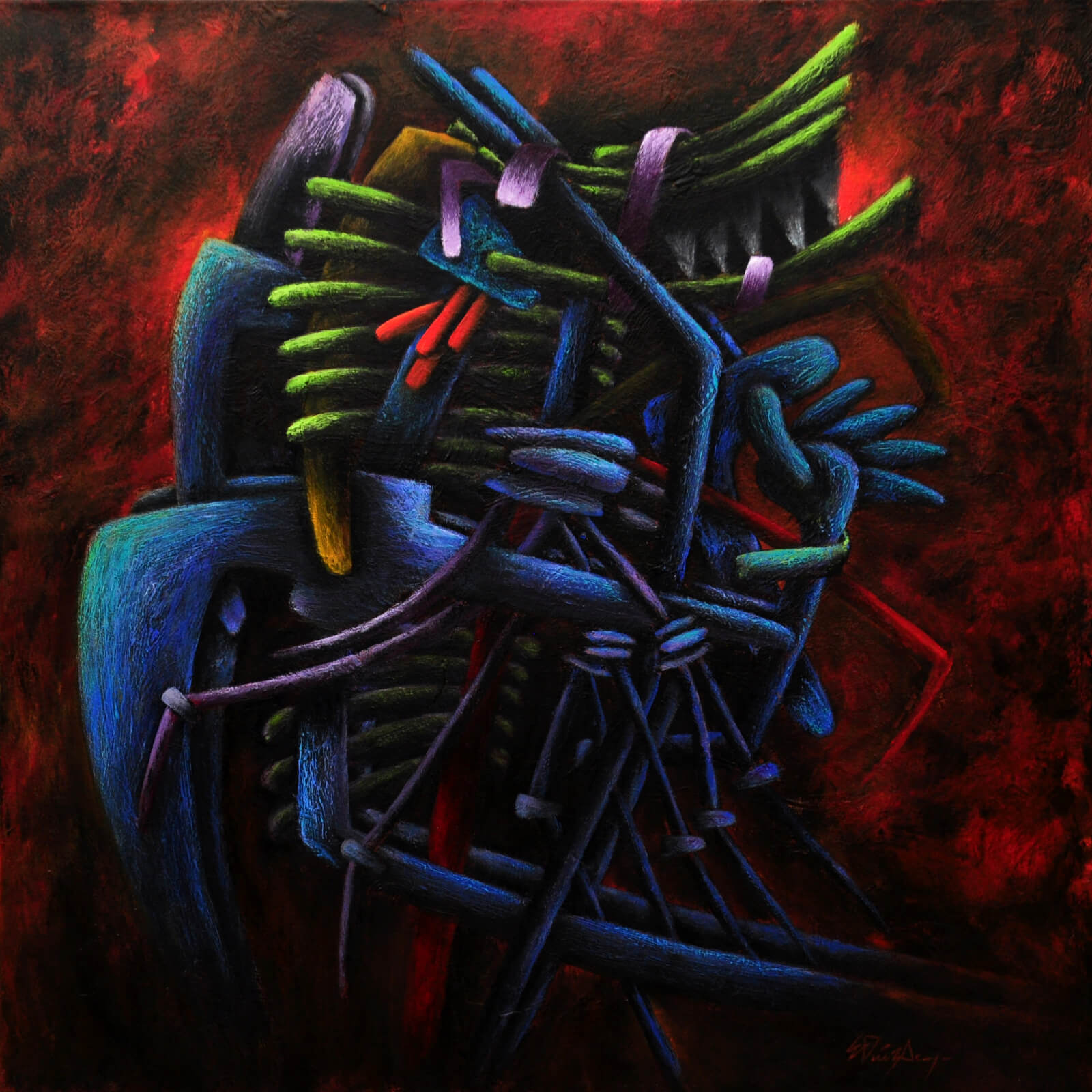 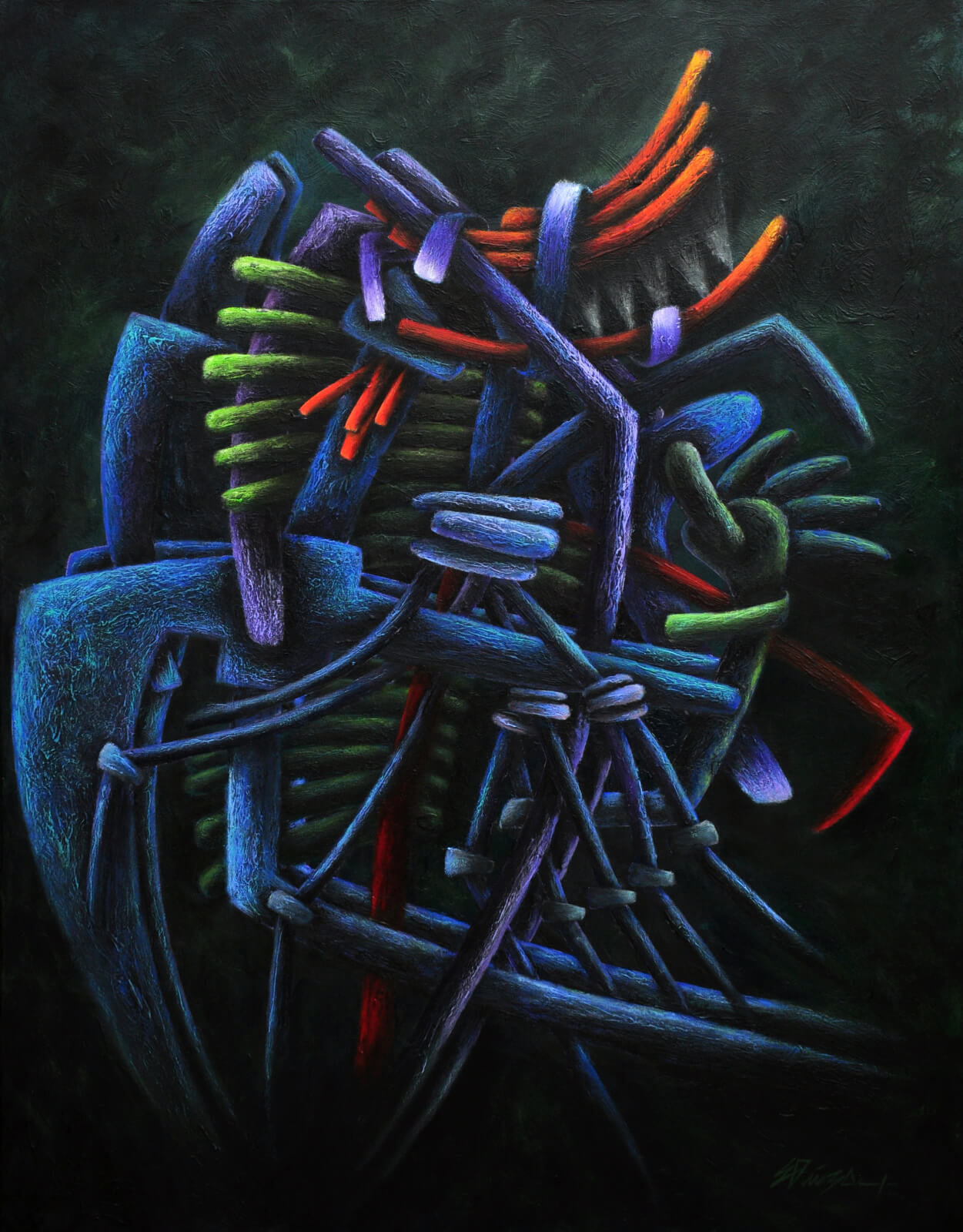 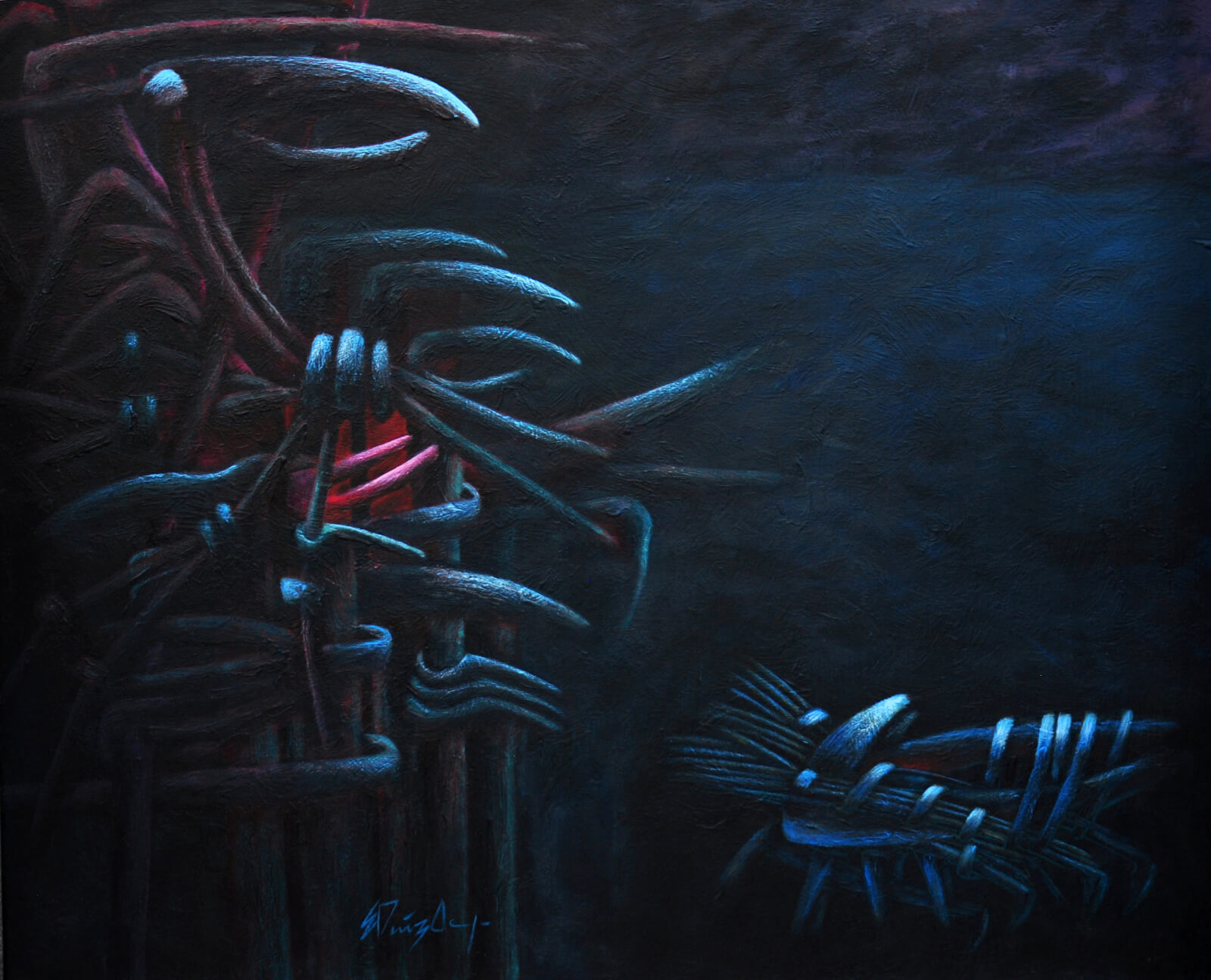 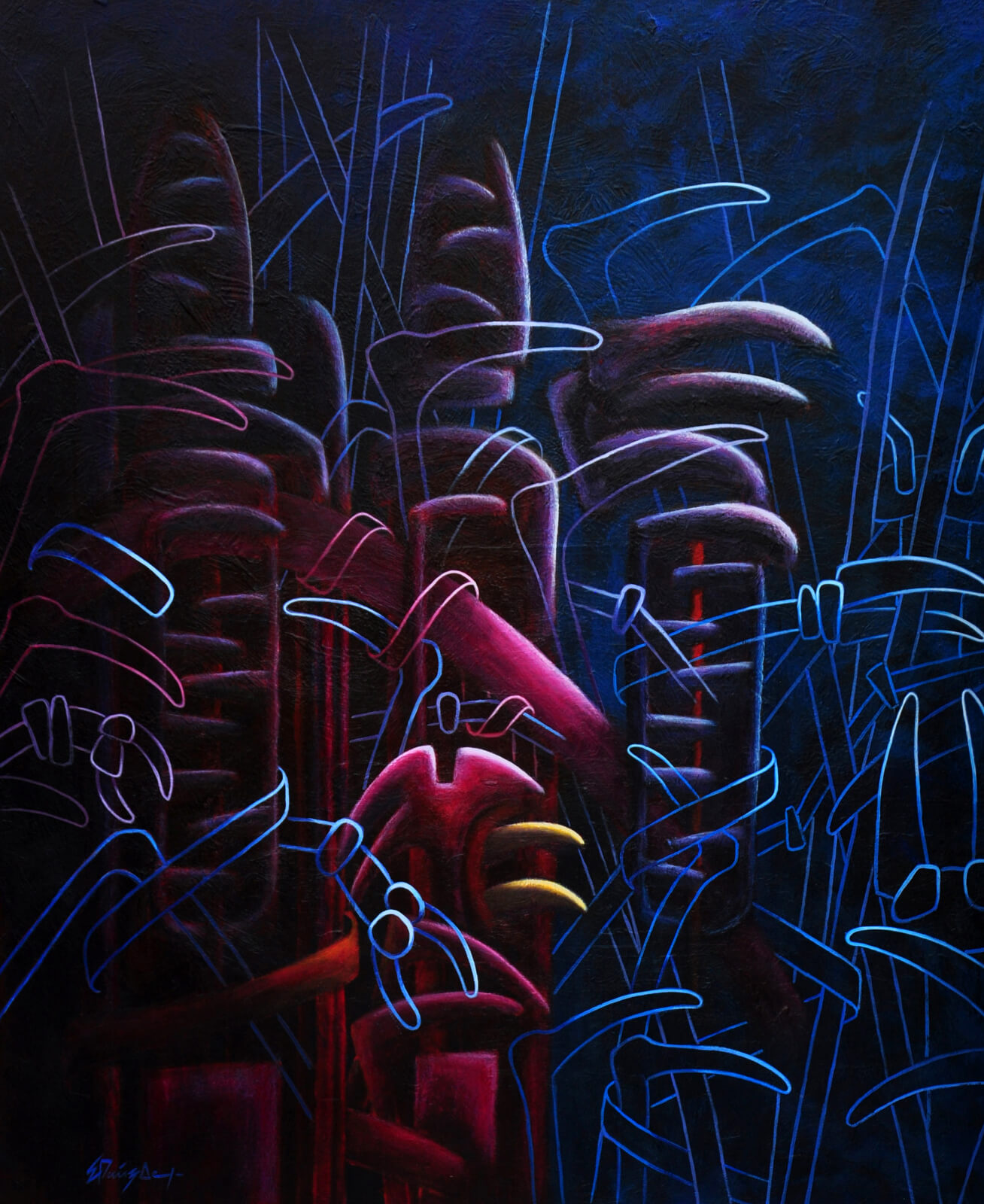 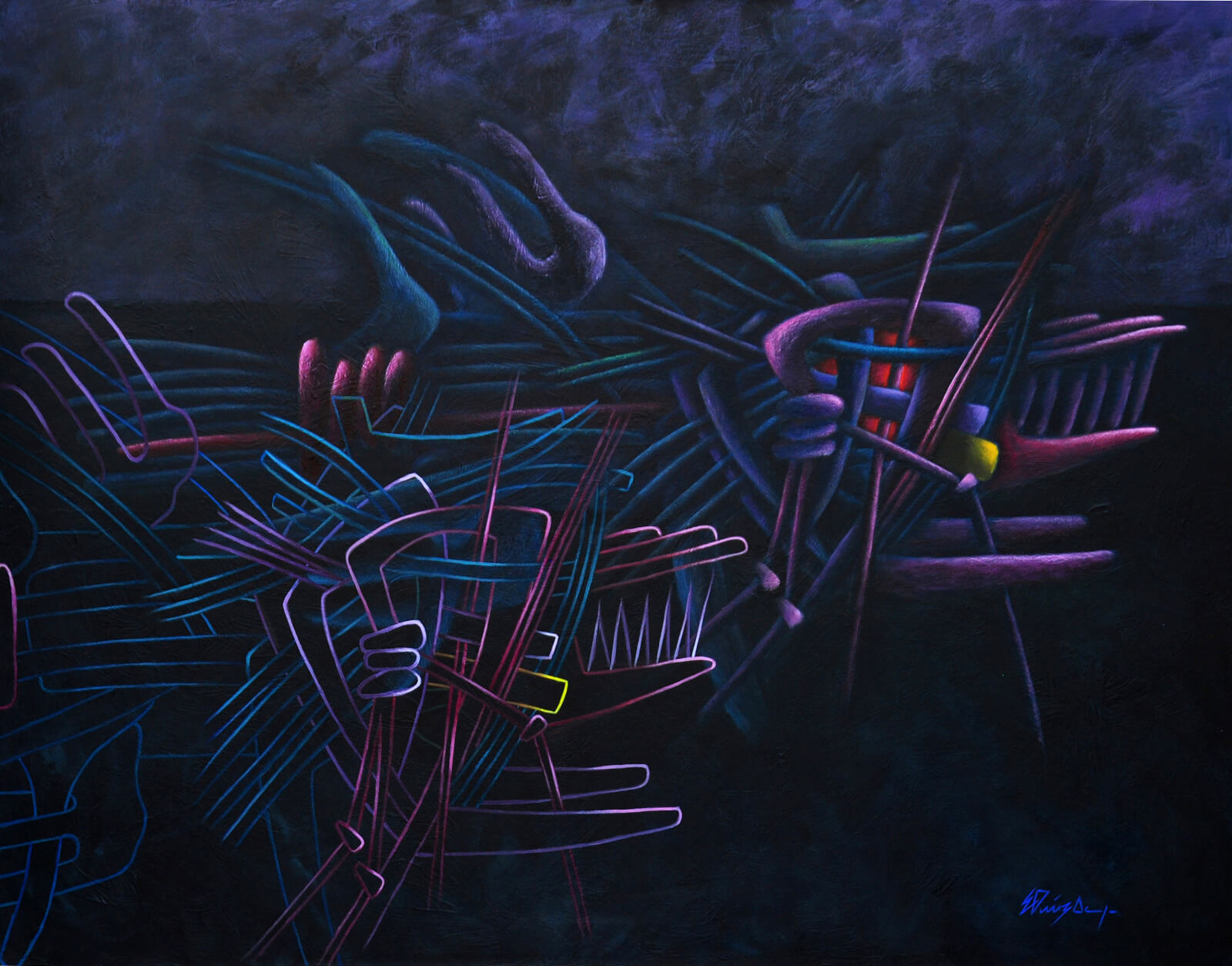 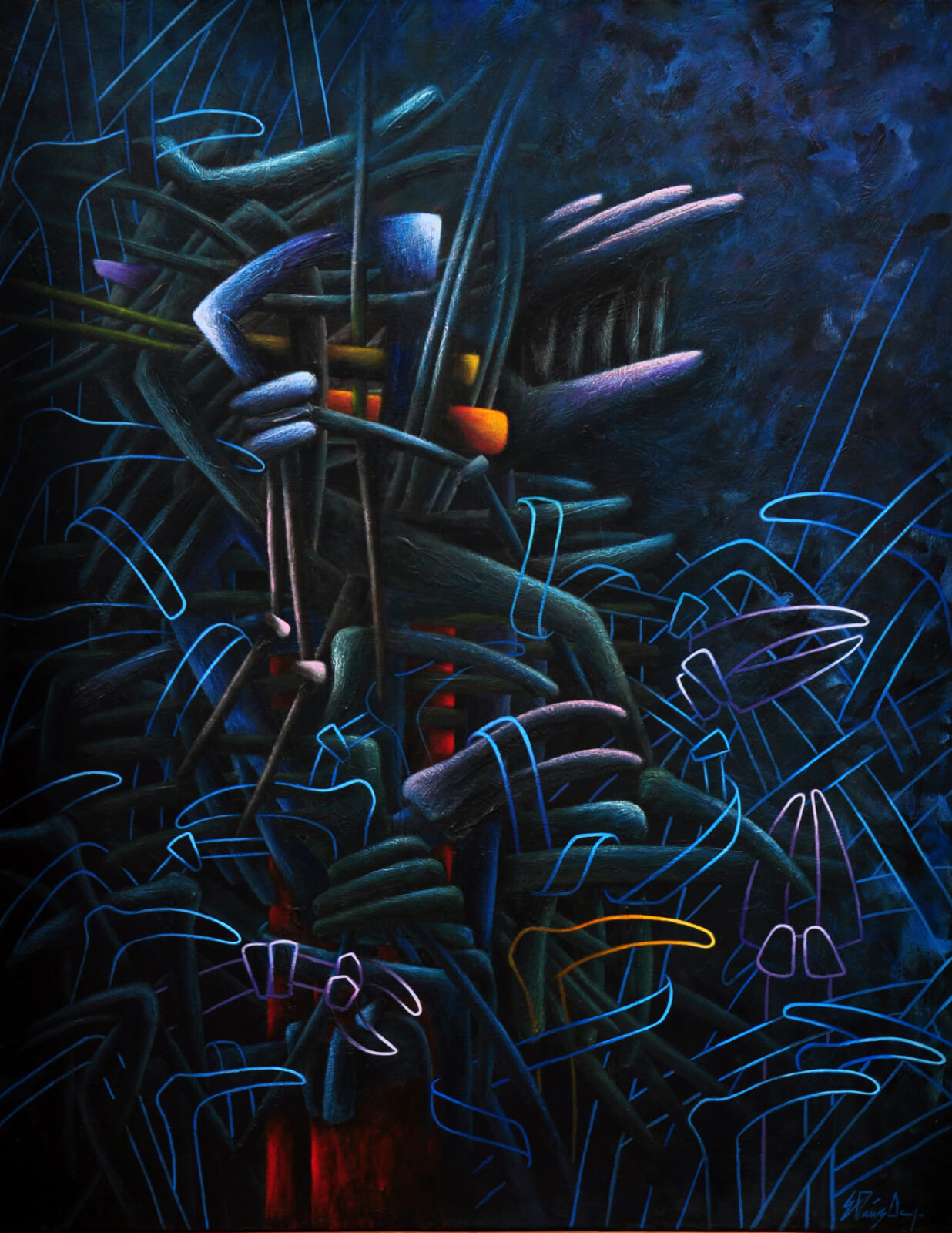 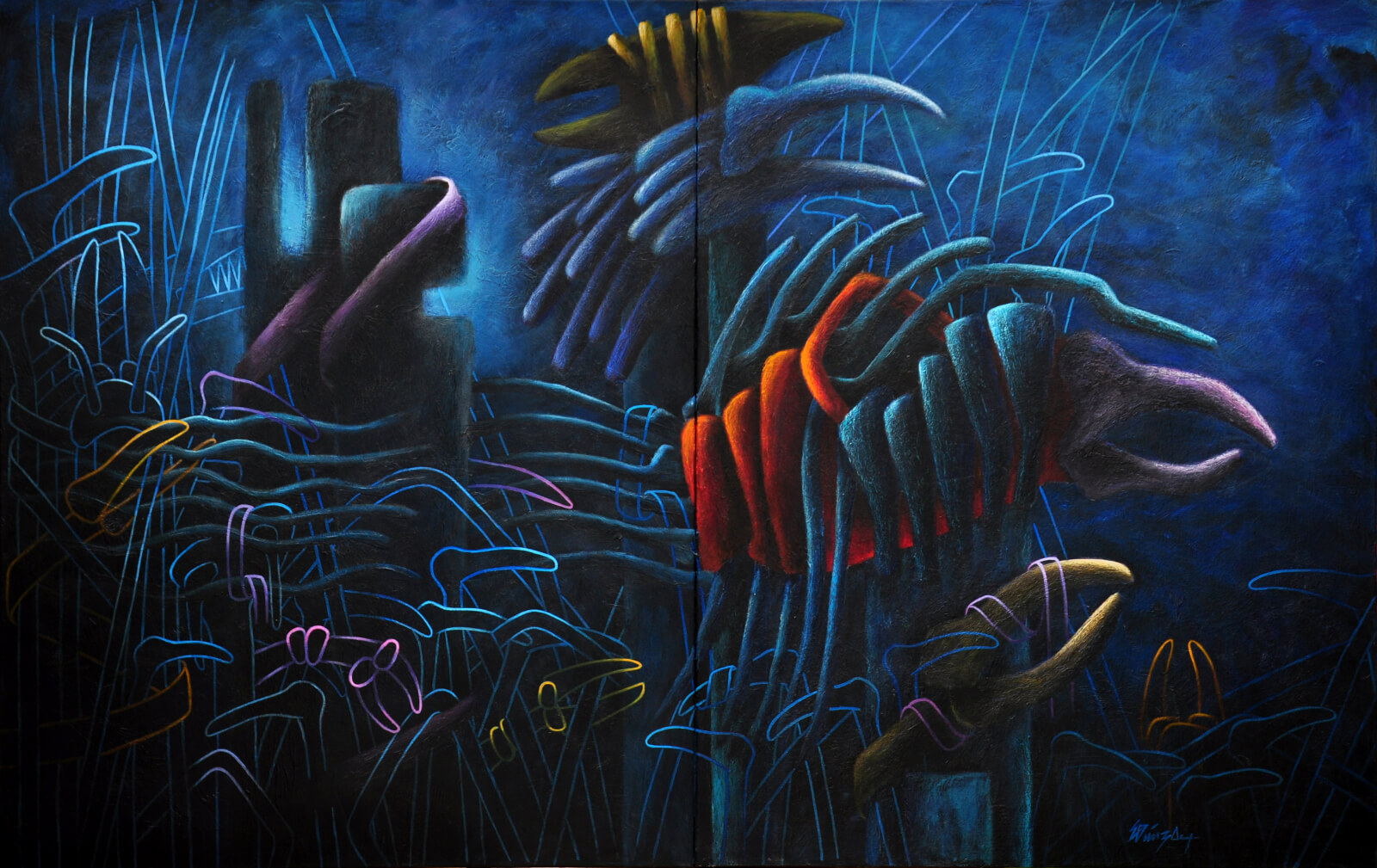